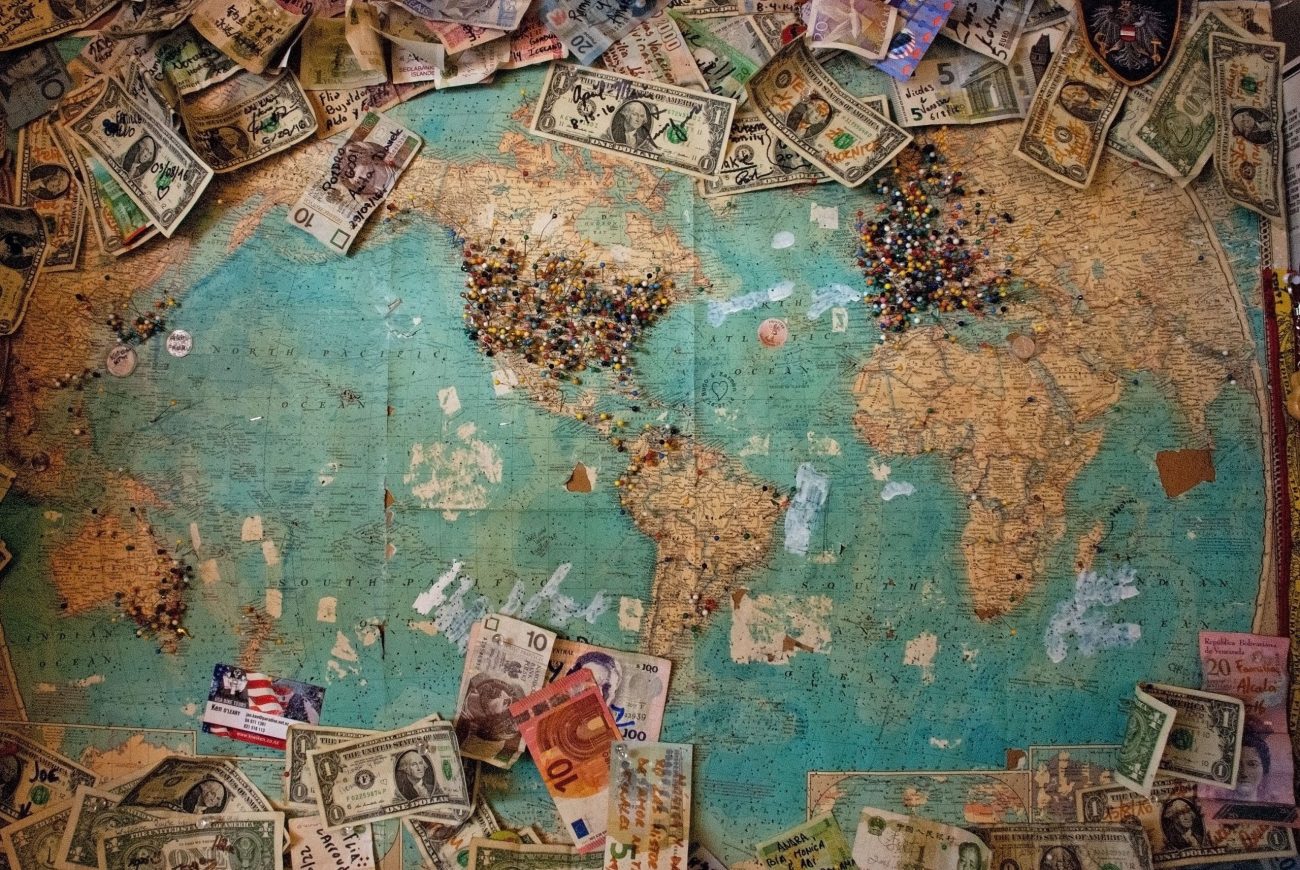 Having more money won’t help you manage your finances, just as having less won’t help either. You need to know how to manage your money. Unlike most things in life, where you get to choose what stays and what doesn’t, when it comes to finances, there is only one-way things will turn out if you don’t manage it properly, and that’s bankruptcy!

Ever wondered why there are riches to rag stories? Oh, you thought they weren’t rich enough? Or maybe it was just coincidental? Well that’s not true for some because they had enough, it wasn’t coincidental, they just didn’t know how to manage their money well. And that’s why today, we’ve decided to bring to you, the best money management tips to help you become more financially stable. With that being said, grab your pens, and let’s get to see some of these money-making tips.

The first thing you will want to do while setting out on your money management course is to make a budget. Setting a budget in money management is more like having a fuel in a vehicle, you just can’t go anywhere without it.

Now, why do you need a budget? Simple. To avoid overspending. The problem with most people is that they tend to overlook the adverse effect of overspending on their finances until it gets too late where they’ll later have no option than to file for bankruptcy. So, if you don’t want to be spending more than you earn every month, thus running at a deficit, try making a budget and stick to it. By sticking to it, you’ll be able to avoid a lot of money draining elements such as impulse buying and the rest.

The only certain about life is uncertainty, and that’s why after making your budget, you need to also set aside some savings every month. Ladies and gentlemen, things happen, emergencies do occur, and if you never had anything to lean back on financially, then obviously you’ll be doomed.

So, to avoid such a situation, you can build up an emergency fund which will only be used in case of an emergency. Thus, you can set a three years emergency fund goal, and consistently work towards them so that, whenever an emergency comes up like in a relative that needs financial support for health reasons, you won’t be found wanting, and also won’t be tempted to shatter your monthly budget by having to touch your monthly income. Also, having an emergency savings fund will help prevent you from going into debt when an emergency arises. And speaking of debts.

The worst thing that could happen to anyone financially, is when they’re trying to clear out old debts and new ones keep coming in. It’s just like building castles in the air.

So, if you don’t want to waste your time clearing debts forever, try stopping the influx of new debts, while at the same time paying off the old ones. By so doing, you’ll be able to tackle your debts in less than no time, thus giving yourself the extra breathing space to your savings capacity.

However, the rule of thumb here is that, no matter the situation, always endeavor to pay off at least one debt every month. In other words, don’t let any month slip you by without you paying a debt because, the more you procrastinate, the more it piles up for you. And trust me, that’s not a good financial future for someone who is looking out to manage his/her finances properly.

To wrap it up, if you wish to manage money properly, you just can’t afford to exclude these three basic steps because, if you fail to make a  budget, you will surely overspend, fail to save in case of an emergency, you will be blown away when an emergency that needs your financial support sweeps your way, and if you  fail to clear your debt, your budget and savings will both be crumbled. In other words, these steps go hand in hand and you just need to balance them, in order to manage money successfully.

Is Buying a Home Right for You?