Home-owners Insurance Gives You Both Possessions and Liability Protection 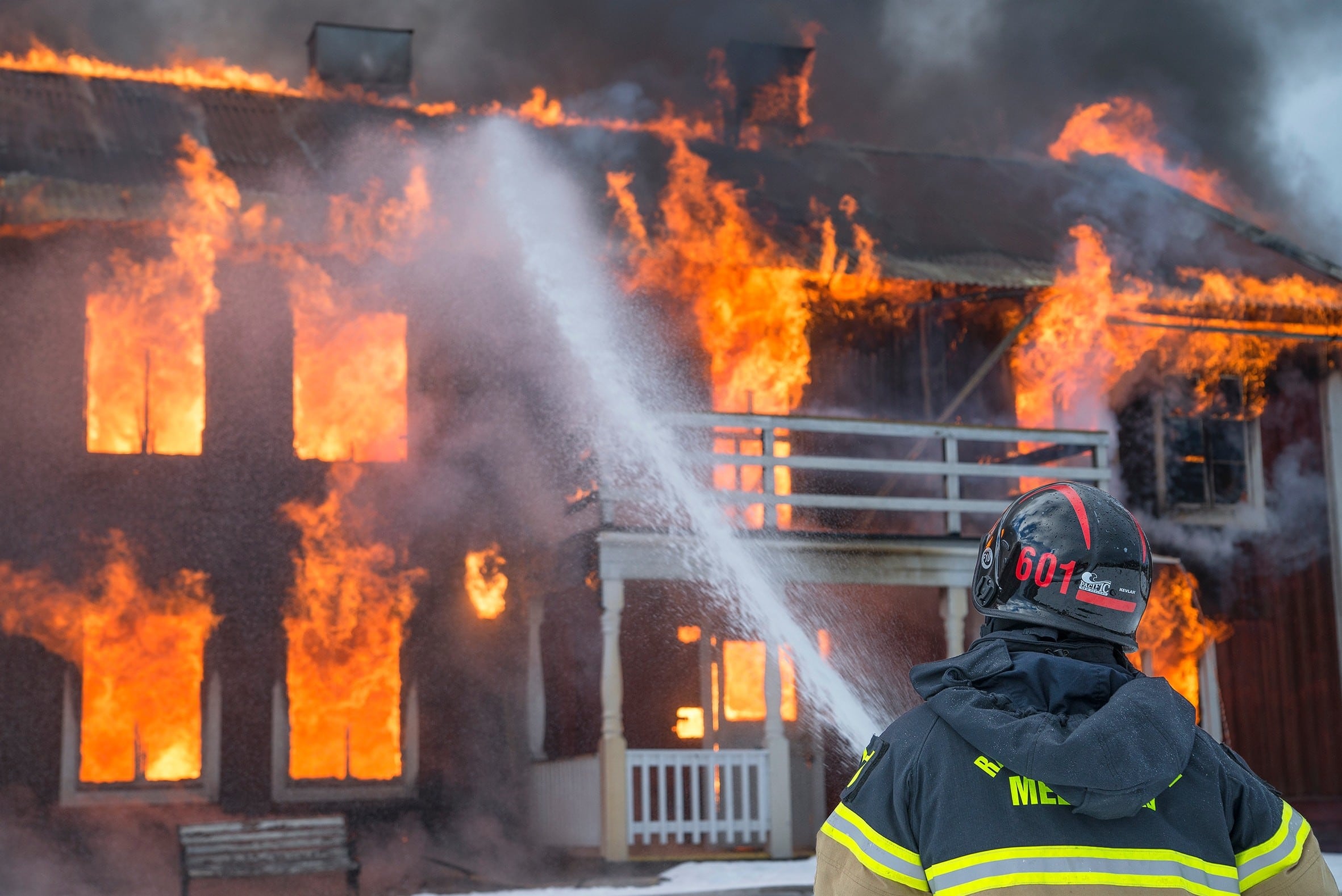 It makes absolutely no sense venturing into an investment whose security prowess is questionable. And given that getting a house for yourself is one of the best investments you could ever get into, it is important that you protect it with all you’ve got.

Of course, you can go without protecting it, but one question is certain, when a casualty decides to visit your structure, what will you do? Where will you turn to for help? Well, that’s the cogent reason why you need to get a homeowner’s insurance plan.

With a plan like this, your expenses will be covered if any destruction should befall your home like in a fire outbreak , or any of your property gets damaged in the process of this accident

But, how is that possible? How does the homeowner insurance policy cover for one’s possession and liability at the same time? Actually, that’s what we will be finding out today.

As we stated earlier, you never can tell what disaster may befall your home, but you can secure and get back what is yours if you’re able to buy a homeowner insurance policy. The logic here is that, with this insurance scheme, whenever your house gets destroyed or the things that are in it gets burnt down, if you bought a policy that covered for that, the insurance company will reimburse you so that you can rebuild your house to the way it was before, or buy those things you lost in the process.

As we all know how hard it is starting all over again whenever disaster comes our way. And the fact that it gets even worse when the finances are not readily available to get things done. Actually, this is another predominant reason why you should never fail to get a homeowner insurance plan so that the cost of your lost possessions will be funded, alongside other miscellaneous spendings that may arise as a result of your loss, like in having to pay for a temporary shelter in a hotel and so on.

One thing about the laws governing the ownership of land in the United States is that, if your guest or perhaps a stranger who was on your property got injured during the mishap that befell your house, he/she has the right to sue you to court based on the level of injury they sustained.

However, with a homeowner insurance plan, you won’t have to worry about that as part of the expenses will be covered in treating the person injured on your behalf, and if there is any need for the case to be taken to court, the insurance company will be liable to take care of every expense that will be needed throughout the lawsuit.

From all we’ve been saying right from the beginning of this writeup, you’d probably be thinking that homeowner insurance covers for all forms of damages that may befall one’s home right? Well that’s not true.

Particularly, homeowner insurance doesn’t cover water related disasters such as flood and so on. However, if you’re leaving in a flood prone area, and you wish to have your house insured, all you’ll have to do is buy a separate policy for that. The reason why it’s often being separated from the regular policy is to make it affordable for one to buy it.

In a nutshell, just like we do make plans on our finances by saving up emergency funds, it is vital that we insure our houses with a homeowner insurance plan so that incase anything happens along the way, we won’t have to be found wanting or going into unnecessary debt when it occurs. Remember, owning a house is a good investment, and such an investment can only yield better revenue if it is protected at all cost.